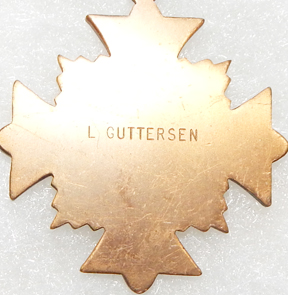 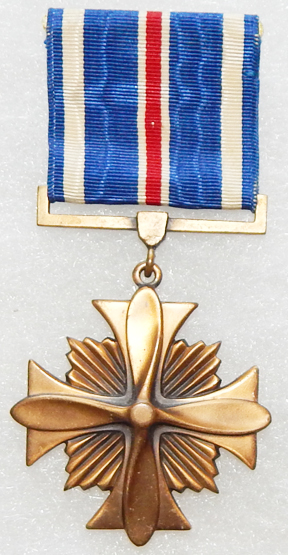 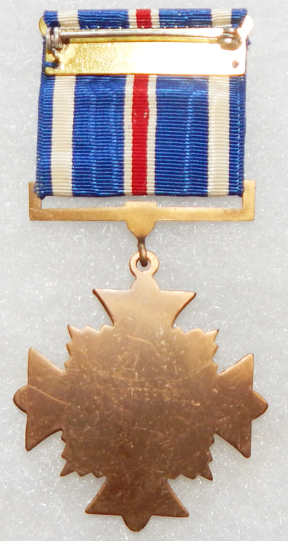 Vietnam US Air Force Named Distinguished Flying Cross To Prisoner Of War. Standard issue DFC. Has typical Vietnam style engraving on reverse. Belonged to an F4 phantom pilot who was with the 497th Tactical Fighter Squadron and was shot down on a night time mission on Feb. 23, 1968. Shows minor use and wear. Pin back.

Below is more info from pownetwork: